...and teach your children well.

Give your teen a strong financial foundation with smart money management habits.

Open a Start-Right Account Now
Access smart tools that make it easy for you and your teen to manage their money. With PrimeTrust StartRight Checking, your teen receives convenient, on-the-go access from a smartphone, laptop, or tablet. While parental controls allow you to link their account to your online banking profile to stay on top of spending and saving habits.
StartRight Checking is designed for teens between the ages of 14-17 to help prepare them for financial life in the real world. 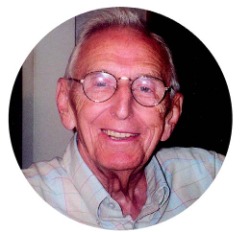 Apply Today!
The growth and success of PrimeTrust can be attributed to the many dedicated volunteers who have served over the years. PrimeTrust’s longest-serving volunteer was William (Bill) H. Yohler.
Bill became a volunteer in 1944 and served for 57 years. In addition to Bill’s dedication to the Credit Union, he was also active in the community as a civic and social volunteer.
After Bill’s death in September 2001, PrimeTrust established a scholarship in his name. The goal of the scholarship is to recognize a student who shows Bill’s dedication and concern for others through their own volunteer efforts.
The deadline to apply for the scholarship is 12:00 p.m. on Saturday, February 25, 2023. 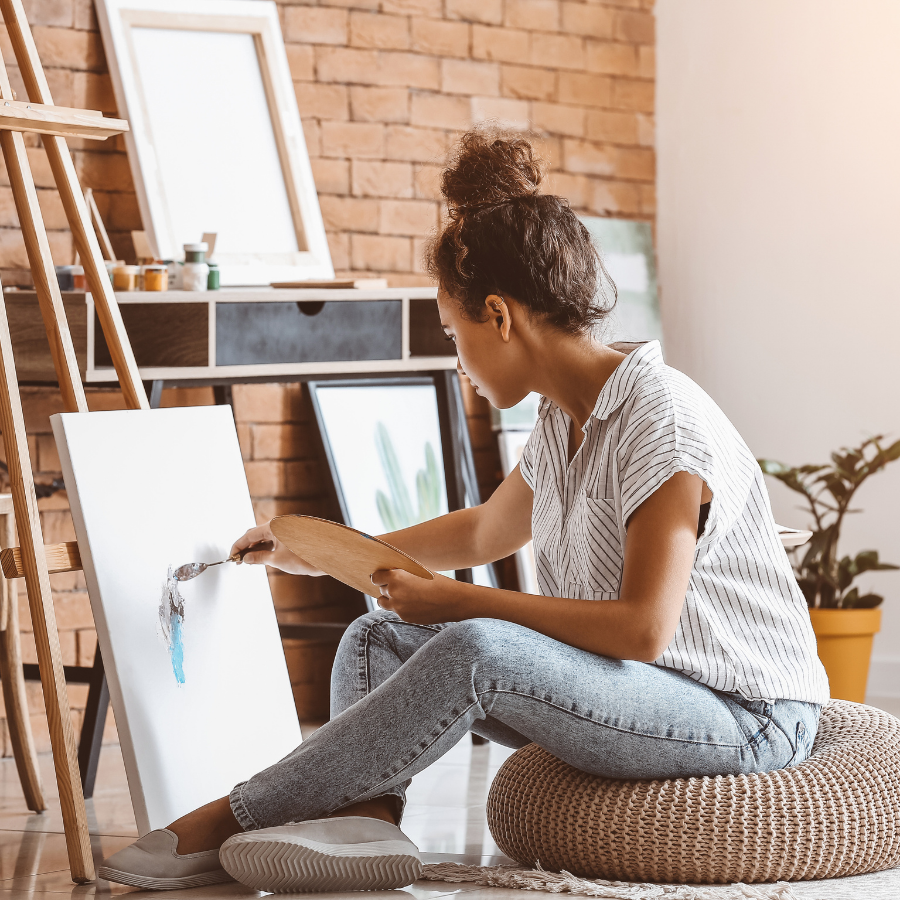 StartRight Checking’s built in online account management tools gives parents real-time visibility into how their teens are managing their money. 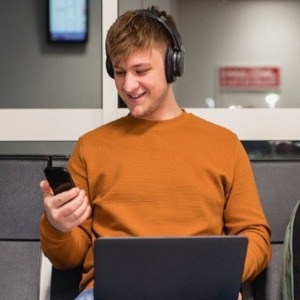 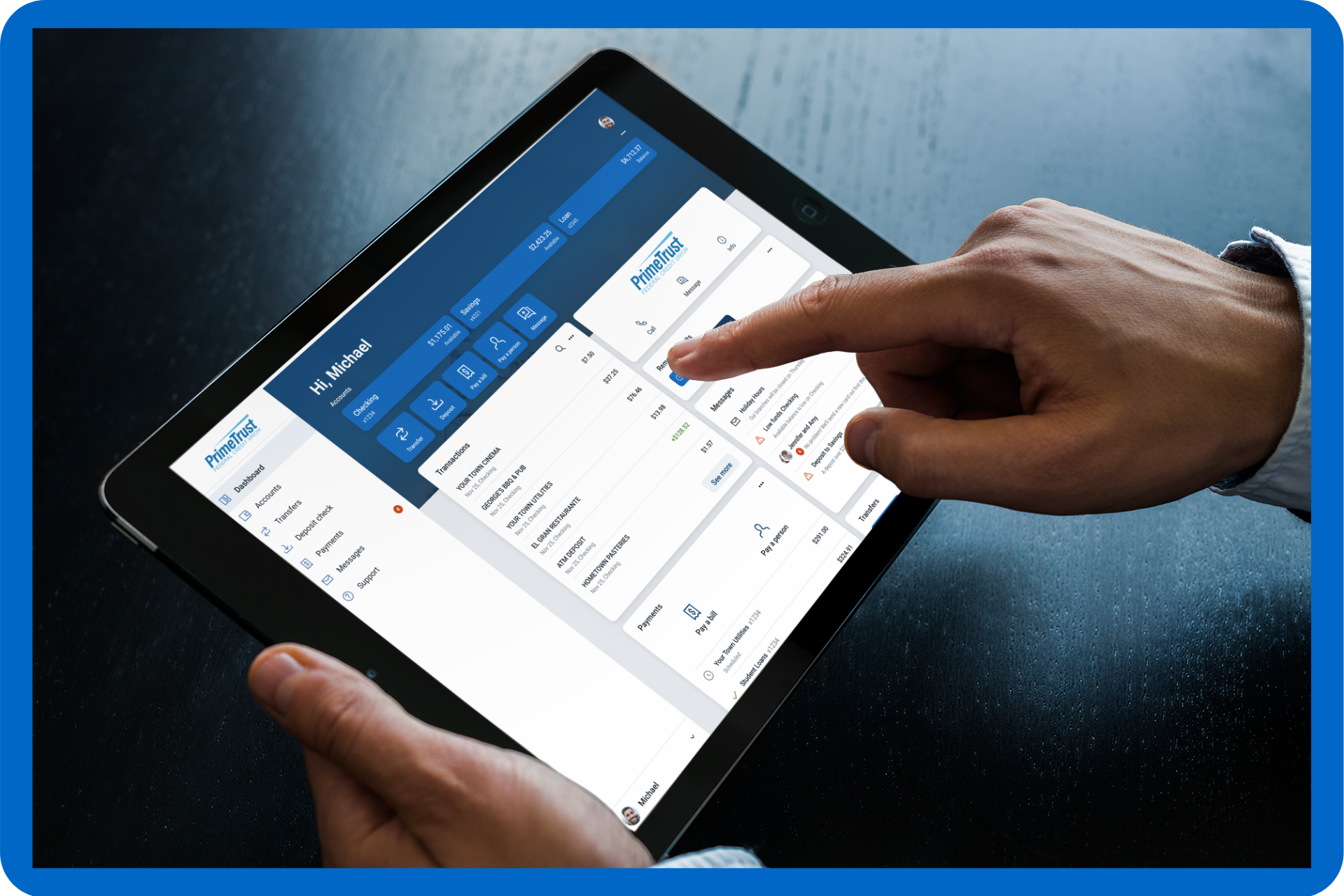 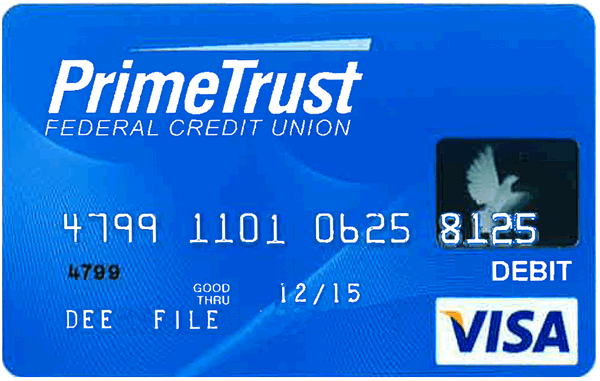 • Get account access with easy-to-use online banking tools. Put your money at your fingertips 24/7 with the PrimeTrust Mobile
Banking app.
• Withdrawal or transfer cash from your checking or savings account from any PrimeTrust ATM.
• Use out-of-network ATMs up to 4
times per month without penalty.

Take Your Account on the go with
Shared Branching

• Take your PT account to college or wherever you travel. Choose from over 200 Shared Branch locations in Indiana and over 5,000 nationwide.
• Access nearly 30,000 surcharge-free
ATMs across the country.
Read more on our accessibility statement